The UN in Eswatini

The "Delivering as One" modality initiated by the UN Country Team since 2008 and formally endorsed by the Government in 2014 is increasingly showing positive results in efficiency gains and effectiveness including the impact of working jointly. 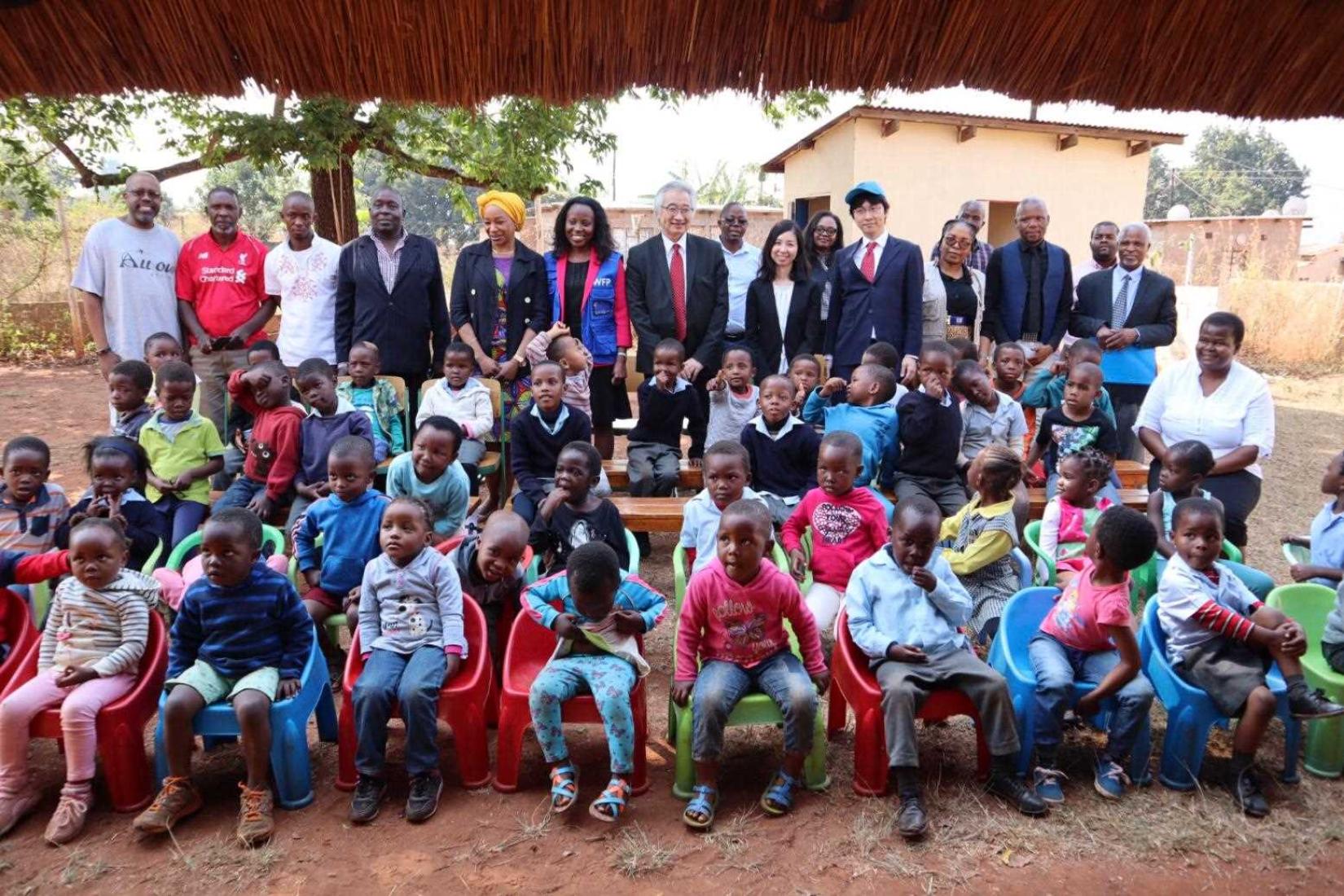 The Sustainable Development Goals are a global call to action to end poverty, protect the earth’s environment and climate, and ensure that people everywhere can enjoy peace and prosperity. These are the goals the UN is working on in Eswatini: